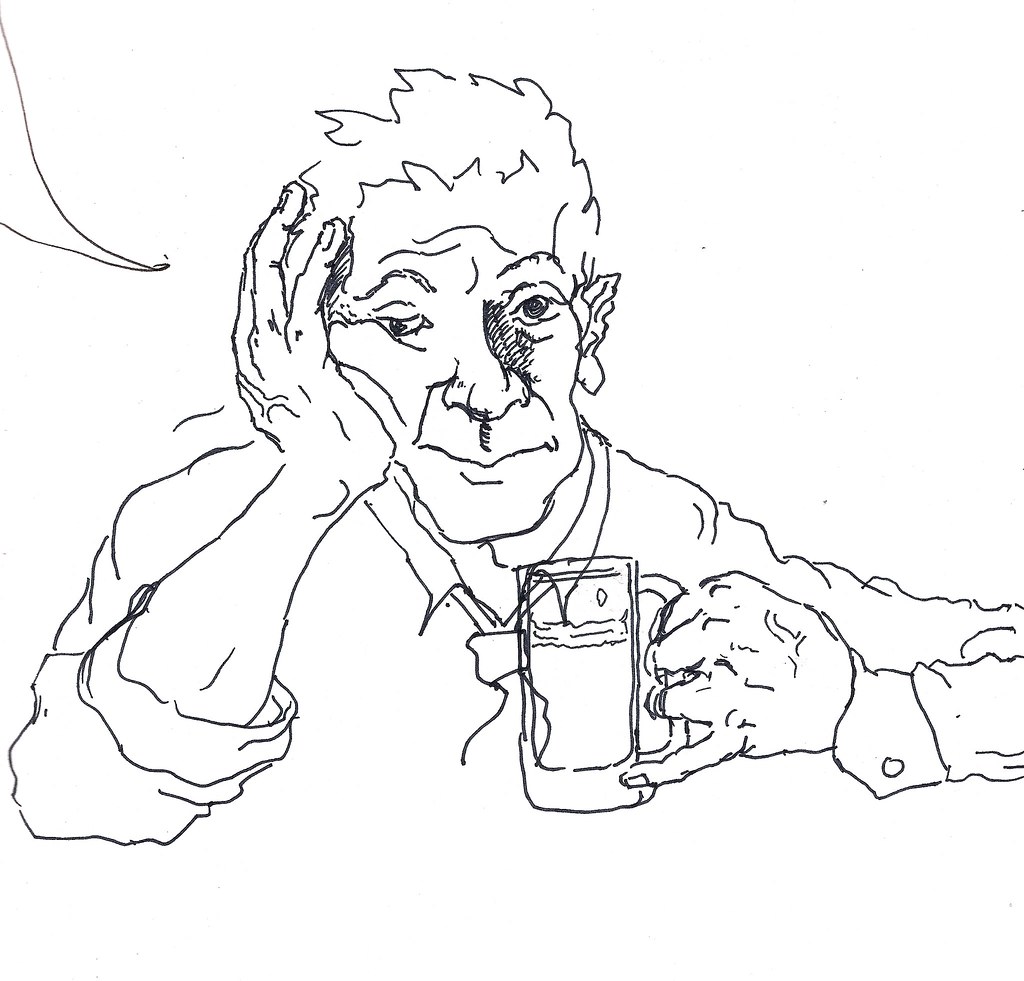 Dry January might be one New Year’s resolution you want to keep.

Somewhere in the neighorhood of 80 percent of New Year’s resolutions fail. Gyms get more and more empty as the year winds on, the lure of social media grows increasingly harder to resist, and travel plans get delayed day-by-day until it’s suddenly been a year again. But if you can stick to one particular common resolution — to cut out drinking for a bit — it may have dividends that pay off down the line.

That’s the finding of a study out of the University of Sussex in England, where researchers decided to see how giving up drinking for a month — the 31-day period popularly known as “Dry January” — affected participants’ tendencies for imbibing later on. They found that those who successfully abstained for the duration of the month continued to drink less even once drinking resumed. Additionally, at points both one and six months later, those participants reported they were better able to resist the urge to drink in “social settings when others are drinking, for emotion regulation, and opportunistic drinking.” Put simply, there was an impressive reduction in drunkeness in their lives in general after the month was over.

The study involved 857 volunteers. Of those, 64.1 percent made it through the entire month of January without drinking. Perhaps unsurprisingly, a fairly good predictor of the ability to remain dry throughout the period was the regularity with which participants normally drank — more moderate drinkers fared better than their more boozy peers. Having a partner in not drinking — using the “buddy system,” so to speak — seemed to have little impact on success.

Interestingly, in addition to curbing drinking for those who successfully completed Dry January, even those who merely attempted the challenge also saw a drinking drop off. In other words, failing the initial mission still resulted in benefits.

Researchers admit that since the volunteers were a self-selected group, and there was no control group, there are limits to deductions that can be made about the findings. In any case, the results suggest “that successful completion of one month of abstinence may have lasting effects on drinking behavior and beliefs, and that increases in [the ability to refuse drinks] arising from abstinence attempts may be an important influence on subsequent patterns of alcohol use.”