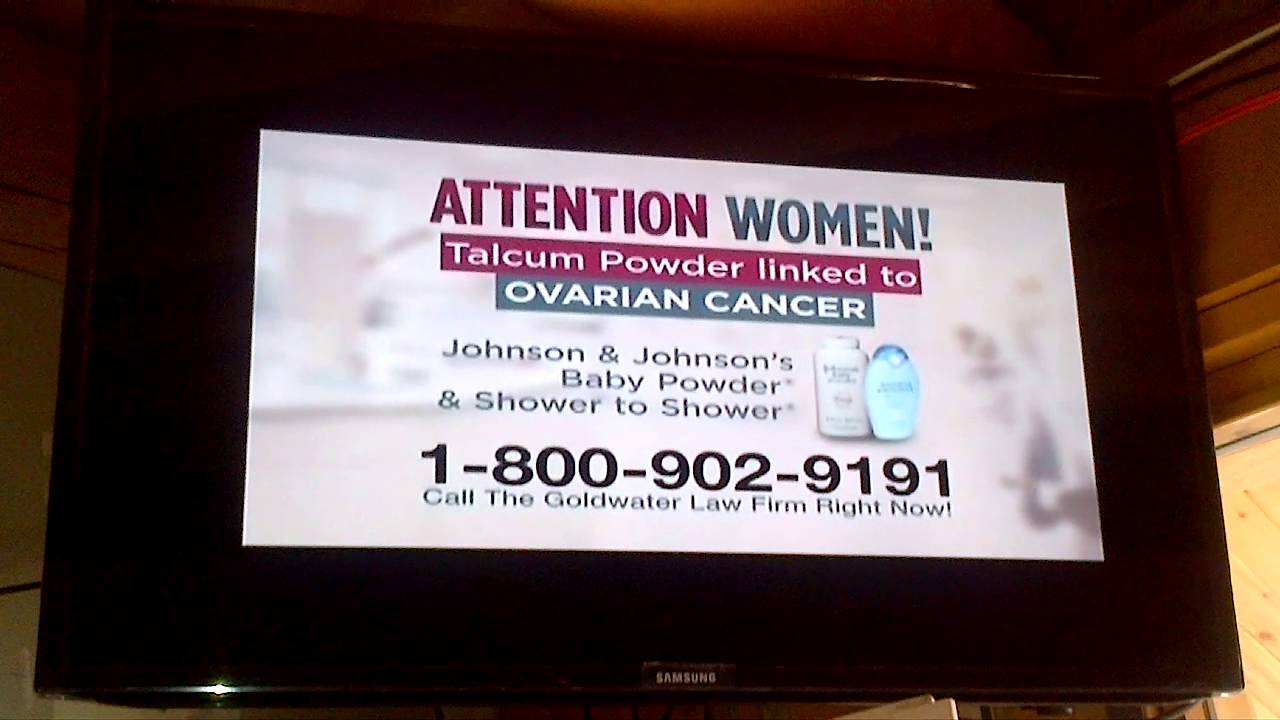 A St. Louis jury has recently awarded $72 million to the family of a woman from Alabama whose ovarian cancer death was traced to years of using Johnson & Johnson talcum powder.

After the plaintiff’s death at 62 last year, her son Marvin Salter took over and continued the court battle against the company known for its Baby Powder and Shower to Shower powder which both contained talcum powder.

“Continuing with this trial was indeed painful, but at the end of the day it was what she wanted and because of her wishes is why I continue to move forward with it,” said Salter as quoted by ABC News.

The cancer link has been a contentious one considering a plethora of studies with conflicting conclusions. But an expert testimony by Dr. Daniel Cramer, Director of the OB/GYN Epidemiology Center at Brigham and Women’s Hospital in Boston, persuaded the jury of the link between talcum powder use and ovarian cancer link.

“I think the link is a persuasive one. There have been more than 20 epidemiologic studies and a majority of these have found an elevated risk, and when you combine those risks into a single estimate, it is highly significant,” said Cramer as quoted by CBS News.