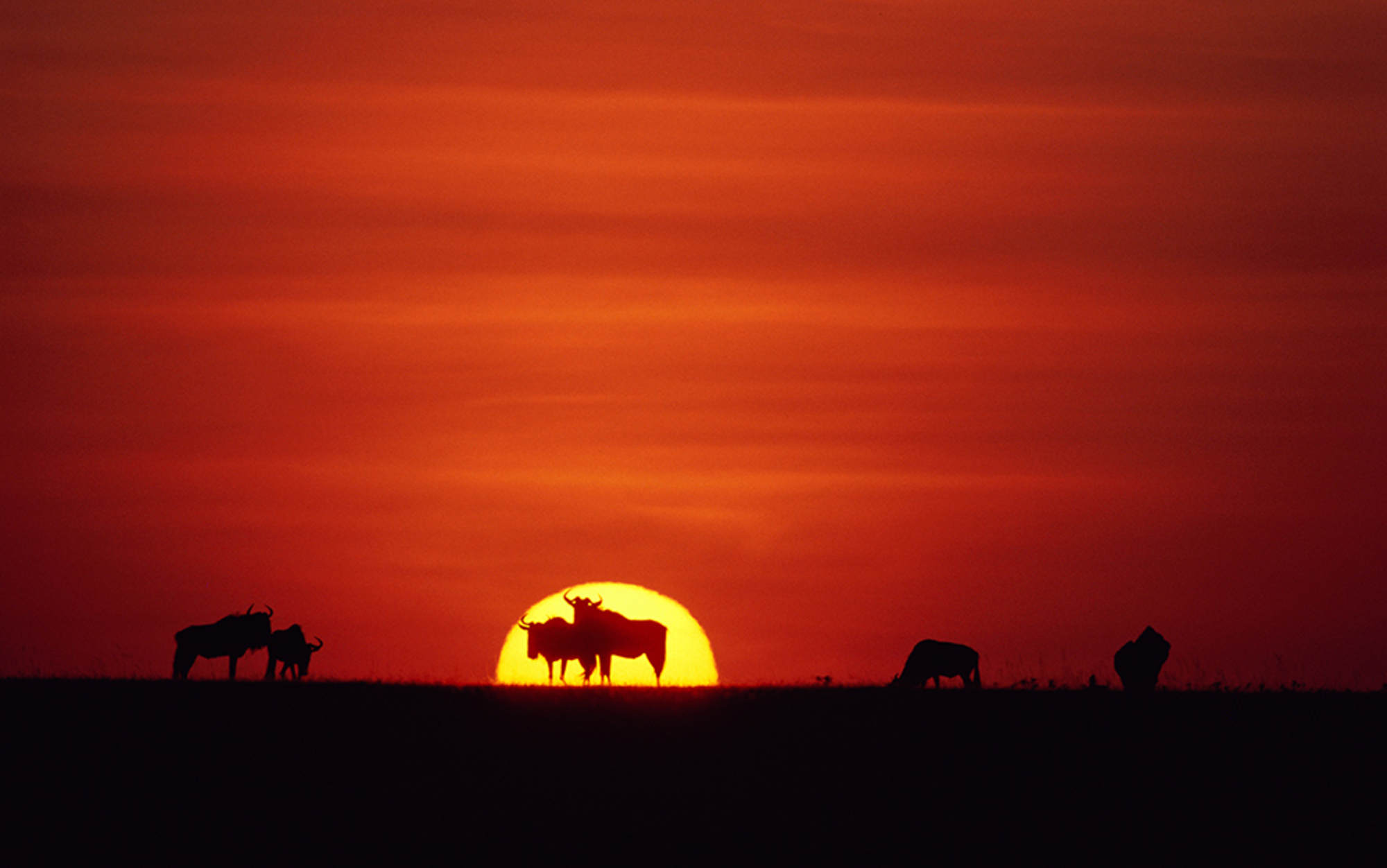 Half of the Earth’s surface and seas must be dedicated to the conservation of nature, or humanity will have no future

(Edward O Wilson is a professor emeritus in entomology at Harvard. Half-Earthconcludes Wilson’s trilogy begun by The Social Conquest of Earth and The Meaning of Human Existence, a National Book Award finalist.)

Unstanched haemorrhaging has only one end in all biological systems: death for an organism, extinction for a species. Researchers who study the trajectory of biodiversity loss are alarmed that, within the century, an exponentially rising extinction rate might easily wipe out most of the species still surviving at the present time.

The crucial factor in the life and death of species is the amount of suitable habitat left to them. When, for example, 90 per cent of the area is removed, the number that can persist sustainably will descend to about a half. Such is the actual condition of many of the most species-rich localities around the world, including Madagascar, the Mediterranean perimeter, parts of continental southwestern Asia, Polynesia, and many of the islands of the Philippines and the West Indies. If 10 per cent of the remaining natural habitat were then also removed – a team of lumbermen might do it in a month – most or all of the surviving resident species would disappear.

Today, every sovereign nation in the world has a protected-area system of some kind. All together the reserves number about 161,000 on land and 6,500 over marine waters. According to the World Database on Protected Areas, a joint project of the United Nations Environmental Program and the International Union for Conservation of Nature, they occupied by 2015 a little less than 15 per cent of Earth’s land area and 2.8 per cent of Earth’s ocean area. The coverage is increasing gradually. This trend is encouraging. To have reached the existing level is a tribute to those who have led and participated in the global conservation effort.

But is the level enough to halt the acceleration of species extinction? Unfortunately, it is in fact nowhere close to enough. The declining world of biodiversity cannot be saved by the piecemeal operations in current use alone. The extinction rate our behaviour is now imposing on the rest of life, and seems destined to continue, is more correctly viewed as the equivalent of a Chicxulub-sized asteroid strike played out over several human generations.

The only hope for the species still living is a human effort commensurate with the magnitude of the problem. The ongoing mass extinction of species, and with it the extinction of genes and ecosystems, ranks with pandemics, world war, and climate change as among the deadliest threats that humanity has imposed on itself. To those who feel content to let the Anthropocene evolve toward whatever destiny it mindlessly drifts, I say please take time to reconsider. To those who are steering the growth of reserves worldwide, let me make an earnest request: don’t stop, just aim a lot higher…