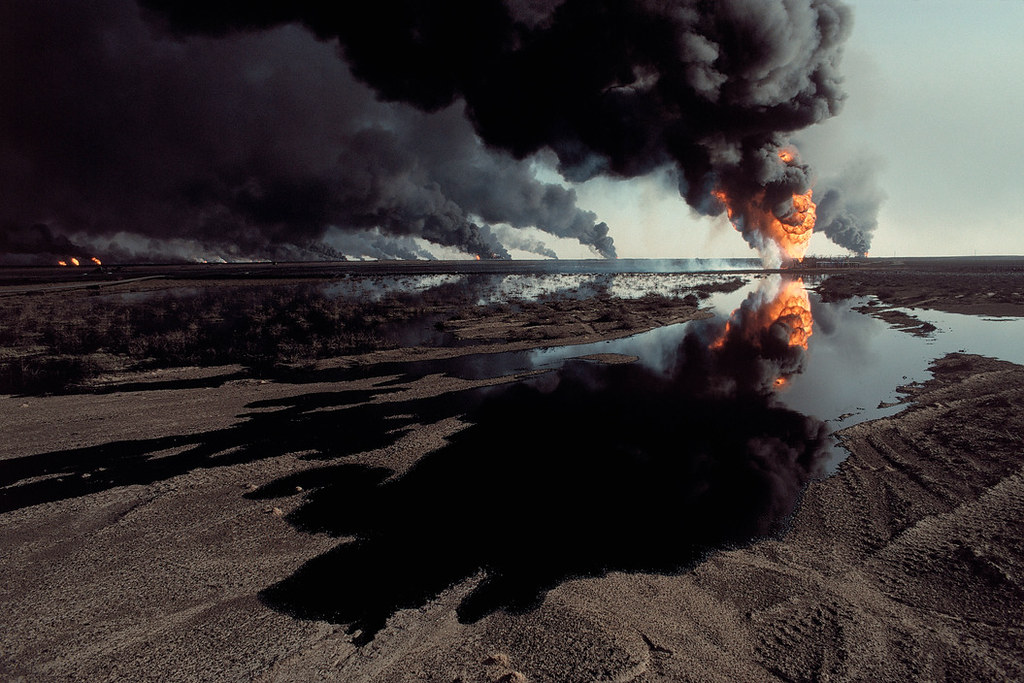 While Australia’s so called progressive left has been hollering about the environmental damage caused to our planet and lamenting the impact of climate change, they still find it “too difficult” to make a call for an end to Australia’s participation in the US/allied dirty war on Syria.

This resistance to speak out occurs even after the RAAF bombing massacre of a few days ago.

At least Ann Wright of Consortium News has the courage to ask these questions. As Wright reports in her article, “Greenwashing Wars And The U.S. Military,“

The International Union for the Conservation of Nature (IUCN) has come in for criticism due to its lack of attention to the detrimental effects of wars and military operations on nature. Considering the degree of harm to the environment coming from these human activities, one would think that the organization might have set aside some time at its World Conservation Congress this past week in Hawaii to specifically address these concerns.

Yet, of the more than 1,300 workshops crammed into the six-day marathon environmental meeting in Honolulu, followed by four days of discussion about internal resolutions, nothing specifically addressed the destruction of the environment by military operations and wars.

At a presentation at the USA Pavilion during the conference, senior representatives of the U.S. Army, U.S. Air Force and U.S. Navy regaled the IUCN audience of conservationists with tales about caring for the environment, including protecting endangered species, on hundreds of U.S. military bases in the United States.The heavy funding the IUCN gets from governments is undoubtedly the rationale for not addressing this “elephant in the room” at a conference for the protection of the endangered planet – a tragic commentary on a powerful organization that should acknowledge all anti-environmental pressures.

The presenters did not mention what is done on the over 800 U.S. military bases outside of the United States. In the one-hour military style briefing, the speakers failed to mention the incredible amounts of fossil fuels used by military aircraft, ships and land vehicles that leave mammoth carbon footprints around the world. Also not mentioned were wars that kill humans, animals and plants; military exercise bombing of entire islands and large swaths of land; and the harmful effects of the burn pits which have incinerated the debris of war in Afghanistan and Iraq.

Each military service representative focused on the need for training areas to prepare the U.S. military to “keep peace in the world.” Of course, no mention was made of “keeping the peace” through wars of choice that have killed hundreds of thousands of persons, animals and plants, and the bombing of the cultural heritage in many areas around the world including Afghanistan, Iraq, Syria, Pakistan, Libya, Yemen and Somalia.

Such terrible human suffering and genocide is inflicted upon Syrians by an Australia purporting to be at war with ISIS.

I can only respond in this manner: I swear most people do not have a pulse.

Did it ever occur to you that war, climate change and the refugee crisis are linked?

It is thus very highly ironic that it is too taboo to discuss the ongoing displacement of people caused by war while being so concerned about refugees at the same time.

And yes it was the Australian Greens (Christine Milne) that pushed through cruel sanctions on Syria during Labour’s term in Australia: the same party purporting to care for refugees and the environment today.