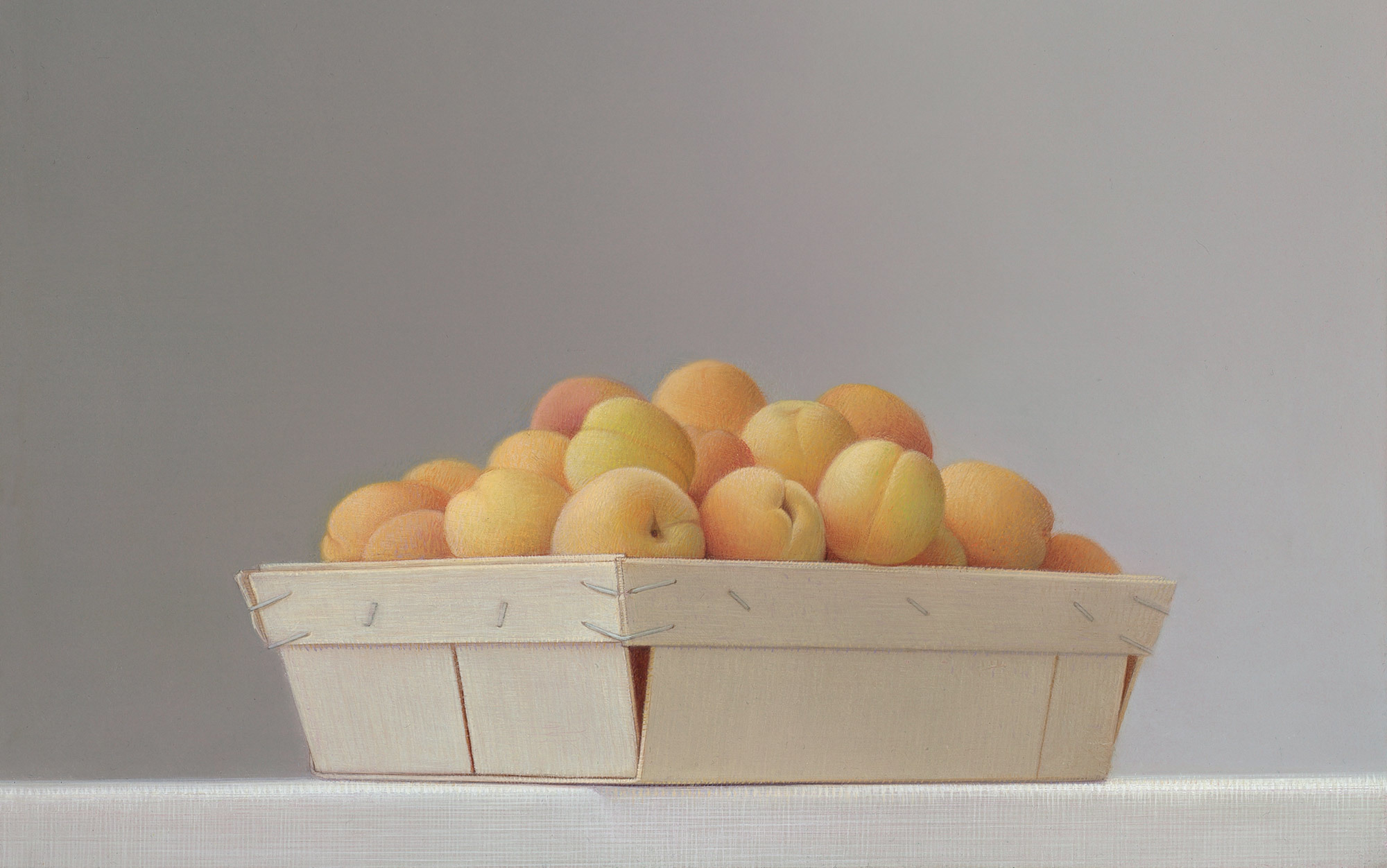 The glass of orange juice at the breakfast table tells a tale about what’s natural, what’s whole and what’s healthy for us

by Joseph LaPorte is professor of philosophy at Hope College. His writing has appeared in The Journal of Philosophy, Stanford Encyclopedia of Philosophy, and The Routledge Handbook of Evolution and Philosophy.

What is a ‘natural’ food product? One common suggestion is that ‘natural’ things are not made of chemicals. But the whole biological world is chemicals! Another suggestion: natural products are not genetically modified (that is, a GMO). Alas, that won’t work either. While GMO designers do mix and match genes artificially, the bacteria at work in you and your food do the same thing and have always done so. How about not made in a lab? No, the vitamin C from a lab is the same chemical as the vitamin C from an orange.

So it isn’t easy to say what a natural product comes to. Understandably, many commentators have thrown up their hands in despair. Even the US Food and Drug Administration (FDA) has given up on enshrining a formal definition of ‘natural’. But giving up is an overreaction. Outside the clean world of mathematics, nearly all concepts are in want of clarification, and natural is a useful enough notion for us to attempt to clarify. In spite of its trendy appearance, the core idea behind ‘natural’ has been around at least since Aristotle.

An Aristotelian account comes to this: foods similar to the foods that our ancestors ate in their natural environments are the foods that we are designed to flourish on. When we deviate from design, we run risks. Eating naturally is eating what we’ve been designed to eat, just like a car that is designed to run on gasoline, not diesel or oil. The question is: who or what designed us for the natural foods that fuel us? Neither Aristotle nor most of those deeply beholden to him in the succeeding ages could answer detailed questions about that, from a scientific standpoint. It took Charles Darwin in the 19th century to introduce those answers.

Darwin would say that our ancestors, who managed to make good use of the foods available in their environment, survived to pass on their genes to us. They were naturally ‘selected’ for preservation. As their descendants, we inherit their body type, which does well eating those same types of foods. Not everyone around at the same time as our ancestors had bodies like theirs, of course. Those who found the available food indigestible were poorly nourished, so they couldn’t flourish. They couldn’t pass on their own body type to a line of descendants who would last until today for anyone to inherit that body type. Gradually, selection designed bodies to make good use of the natural foods available. 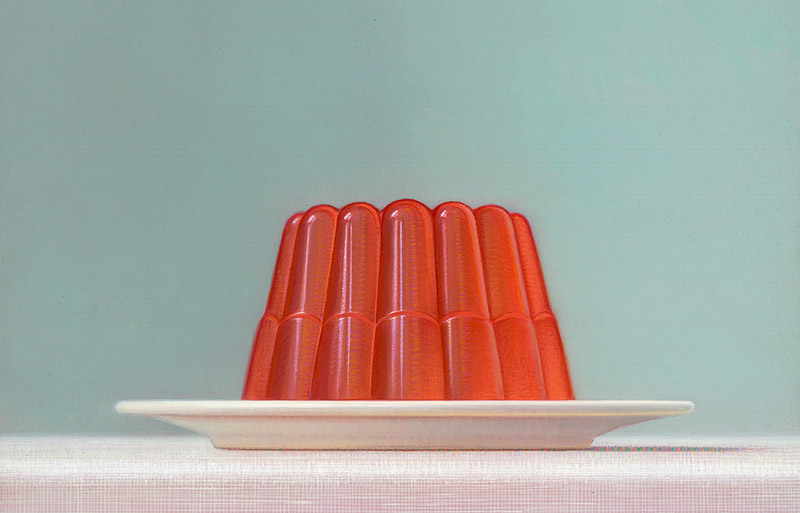 For example, we’re designed for fruit, because that’s one of the primary foods our ancestors enjoyed. A long process of evolutionary selection designed our ancestors, even before there were humans, to derive benefits from the fruits they ate. A substantial portion of terrestrial animals have eaten fruit, so our bodies (and those of turtles and mice, say) are designed by evolution to flourish from fruit’s nutritional potential. In fact, just as we are naturally designed to eat fruit, the fruit is naturally designed by its plant source to benefit us. By feeding us with its berries, a blackberry bush or a banana tree uses us to collect and spread its seeds – with a little fertiliser. (Yes, technically bananas are berries.) These seeds have done well: they have passed on their genes for packing seeds in a nutritious package for animals like us to eat and then to replant in another nutritious package to help the seeds get off to a good start. It benefits the plant to keep us around, spreading its seeds for many seasons.

Our systems are less-well designed to metabolise fruit juice with its concentrated sugar load than the fruit itself. Our ancestors didn’t juice their fruit – that would have been a lot of extra work for no gain. So evolution designed you to flourish not on the juice but on the fruit. Of course, juice is similar enough that your body can make some use of it but it’s not as good as the fruit because your body is best equipped to profit from the fruit’s combination of nutrients taken together.

Today, orange juice is associated with a complete breakfast but only because of new economic developments. A century ago, orange juice came from your orange. Market conditions have recently motivated economic powers to reshape our thinking since there are only so many whole oranges the country can eat. Many more oranges can be sold and consumed in the form of juice concentrate. Shipping and preserving got easier too. When you juice a fruit, you remove a lot of things that help us to make use of the food, like the fibre and phytonutrients. Your body can’t process the sugars as well if the rest of the orange is missing. Evolution has not given us the equipment to deal well with just isolated juice. The human body takes longer than the market to adapt to new conditions…