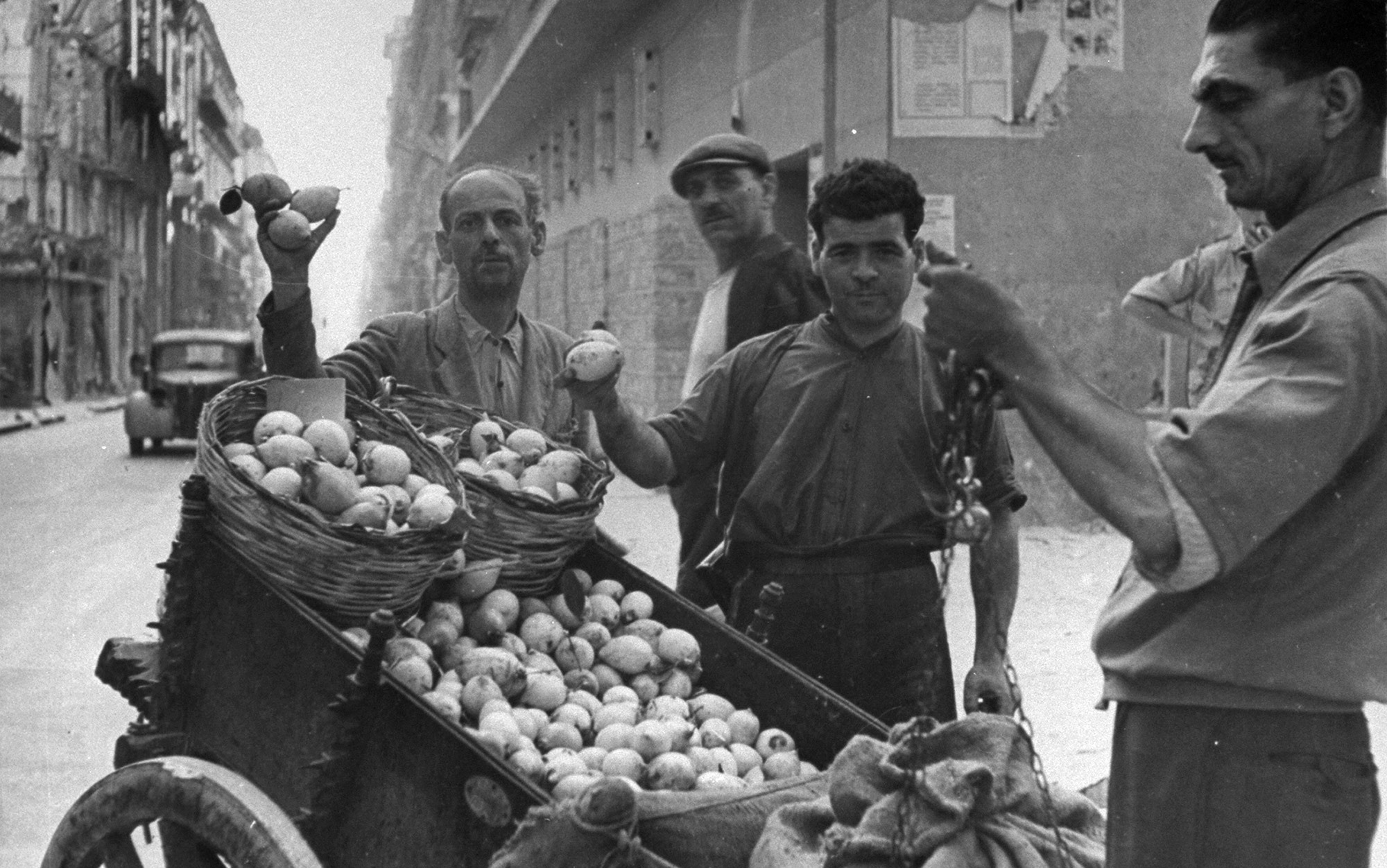 by Ola Olsson is professor of economics at the University of Gothenburg in Sweden. He is the author of Essentials of Advanced Macroeconomic Theory (2012), and his new book Prehistorical Economics: From African Origins to Civilization is due out in 2019.

The Sicilian mafia is probably the most famous criminal organisation in the world. It’s been known to exist at least since the 1870s, when a Sicilian landlord documented how a local group of mafia members threatened and harassed his business to the point that he had to escape from the island. Over the years, the Cosa Nostra and its North American offshoots have been depicted in numerous books, movies and works of popular culture. Yet the origins of the mafia have been regarded as something of a mystery. What factors explained its sudden appearance in Sicily after Italy’s unification in 1860-61? Were the mafiosi truly ‘men of honour’, as they called themselves, protecting poor, ordinary citizens from an oppressive state – or did their activity arise as a bulwark against communism?

Recently, the economists Arcangelo Dimico, Alessia Isopi and I showed that a major catalyst for the rise of the mafia in Sicily was, somewhat surprisingly, the surge in demand for lemons and oranges that began in the first half of the 19th century. But to understand how fruit cultivation could lead to organised crime, we need to go back even further, to the conditions prevailing in the British Royal Navy in the 18th century.

Before 1800, sailors on long-distance voyages throughout the world were plagued by scurvy, a disease caused by vitamin C deficiency. Early symptoms included malaise and fatigue, while the more advanced stages of the illness might involve loosening or losing teeth, emotional turbulence, fever and convulsions. The death rate on long-distance voyages was typically high.

At the time, nobody had systematic knowledge of what causes scurvy, although they had derived sporadic insights. Then, in the mid-1700s, James Lind, a Scottish physician in the Royal Navy, conducted the first ever clinical trials on sick sailors. A control group was given the usual food served on ships, while a small group was fed portions of fresh fruit as treatment. Unsurprisingly (to us), this second group got better, and Lind published his findings in A Treatise of the Scurvy (1753). However, the research was largely ignored until the 1790s, when the Sick and Hurt Commissioners of the Royal Navy began recommending that lemon juice be regularly served to the whole fleet.

As knowledge of the beneficial effects of citrus spread through Europe, lemons became an increasingly precious commodity. The island of Sicily off the ‘toe’ of Italy was one of the few regions in the world that could meet the fresh demand. Lemons and other citrus fruits had been introduced to Sicily by the Arabs in the 10th century, who saw the opportunity afforded by the island’s hot coastal plains and exceptionally fertile soil. However, due to their sensitivity to frosts, lemons could be grown only in certain locations, slightly above the coastline. Prior to the early 19th century, lemons were mainly used for decoration and perfumes; Sicily’s main export goods at the time were wine, olives and wheat.

The recommendations of the Sick and Hurt Commissioners in Britain changed all this. In the coming decades, a great share of Sicilian agricultural production was redirected towards producing citrus fruits for the international market. However, the shift to large-scale lemon cultivation was not quick or easy. Only certain areas of the island were suitable, and even those required a lot of money to get going.

Once the seeds were sown, the young trees had to be pruned, fertilised and watered. The lemon farmers typically used horse-powered mills to water the plants at least once a week. In order to protect the trees from thieves and harmful winds, the groves were often shielded by high walls and fences. Unprotected groves with ripe lemons were otherwise an easy target for burglars or brigands. Several years of investment could easily be destroyed by marauders, or stolen during a single dark night. So in the mid-1800s, when export revenues started to soar, the groves were typically protected by armed guards.

Between 1837-50, the number of lemon barrels exported from the Sicilian harbour of Messina increased from 740 to 20,707. By the late 1800s, exports had grown dramatically. According to the British historian John Dickie’s book Cosa Nostra (2005), 2.5 million cases (each containing more than 300 pieces of Italian citrus fruit) arrived every year in New York during in the 1880s, most of them shipped from the Sicilian port city of Palermo…