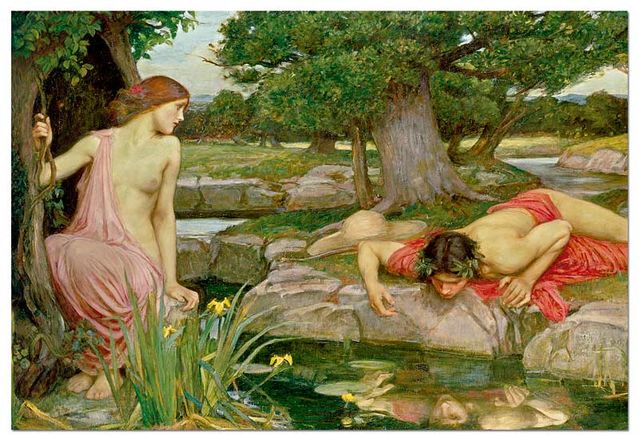 Recently, I’ve been inundated with requests from journalists to discuss echoism, a term I introduced the public to in my book, Rethinking Narcissism.  Articles on the subject are trending and a new book, Echoism, even devotes itself to understanding the topic in depth. Echoism support groups, therapists, and workshops are springing up and demand for information appears to be growing.  But what does the word mean?

I’ve compiled my answers to nine of the most frequently asked questions about echoism.