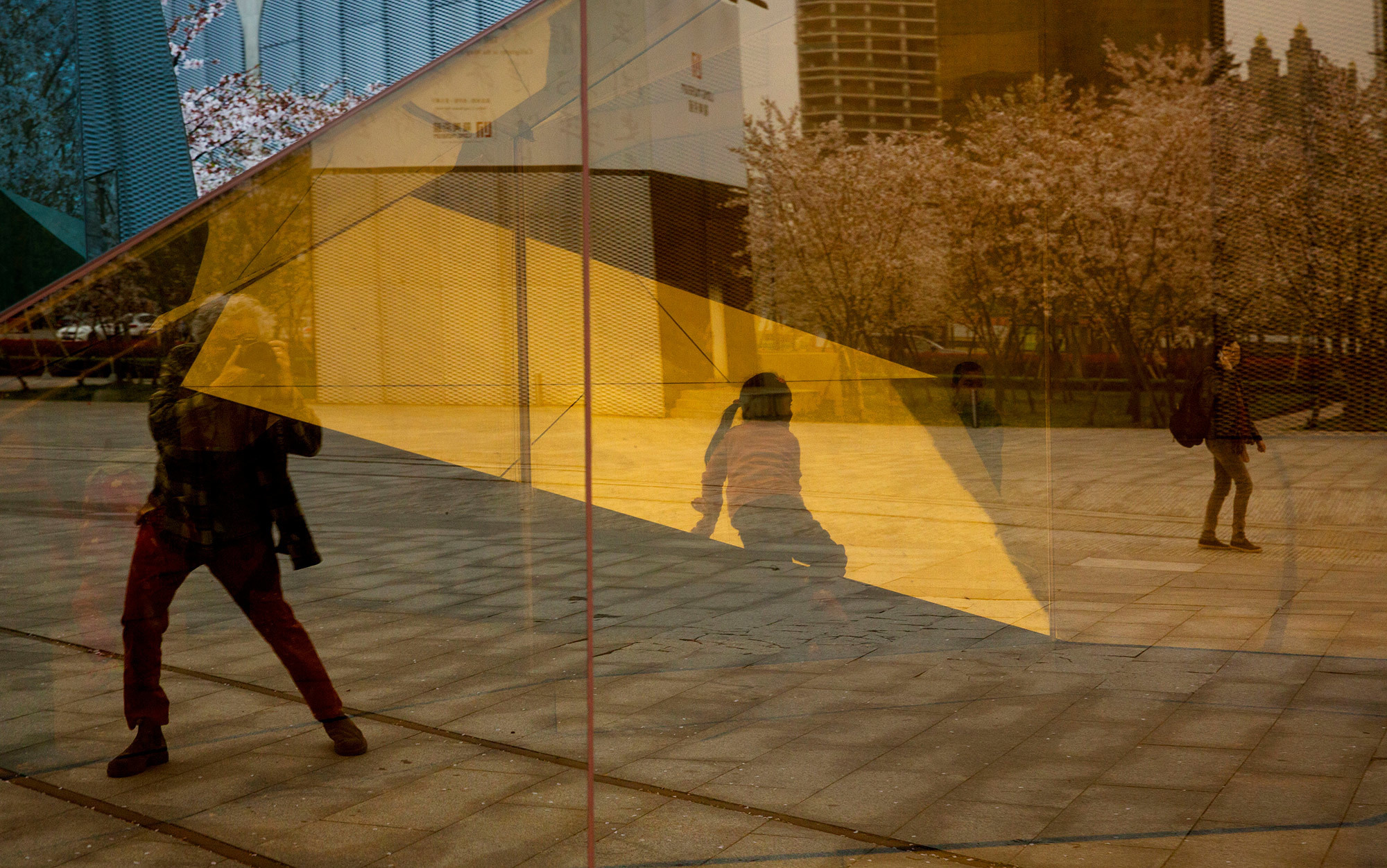 The question of whether time moves in a loop or a line has occupied human minds for millennia. Has physics found the answer?

by Paul Halpern is professor of physics at the University of the Sciences in Philadelphia. His latest book is The Quantum Labyrinth: How Richard Feynman and John Wheeler Revolutionised Time and Reality (2017). He lives near Philadelphia, PA.

Imprisoned in the fortress of Taureau, a tiny thumb of rock off the windswept coast of Brittany, the French revolutionary Louis-Auguste Blanqui gazed toward the stars. He had been locked up for his role in the socialist movement that would lead to the Paris Commune of 1871. As Blanqui looked up at the night sky, he found comfort in the possibility of other worlds. While life on Earth is fleeting, he wrote in Eternity by the Stars(1872), we might take solace in the notion that myriad replicas of our planet are brimming with similar creatures – that all events, he said, ‘that have taken place or that are yet to take place on our globe, before it dies, take place in exactly the same way on its billions of duplicates’. Might certain souls be imprisoned on these faraway worlds, too? Perhaps. But Blanqui held out hope that, through chance mutations, those who are unjustly jailed down here on Earth might there walk free.

Blanqui’s vision of replica worlds might seem fanciful – wishful thinking born of a prolonged confinement, perhaps. Yet it reflects an age-old conundrum that continues to baffle physicists and cosmologists to this day. Does the Universe repeat itself in space or time? Or are we barrelling endlessly forward, never to repeat this moment or arrangement of matter, never to retrace our steps?

While Blanqui imagined human history replicating itself in space, the 19th-century German philosopher Friedrich Nietzsche envisioned repetition over time. He called this ‘eternal recurrence’, also known as ‘eternal return’. Nietzsche, who oscillated between grandiosity and deep depression, prided himself on the ‘discovery’ that he, and everyone else in the world, would relive their lives, again and again, in perpetuity. This was not necessarily a cause for celebration. ‘What if some day or night a demon were to steal after you into your loneliest loneliness,’ he wrote in The Gay Science (1882), ‘and say to you: “This life as you now live it and have lived it, you will have to live once again and innumerable times again; and there will be nothing new in it, but every pain and every joy and every thought and sigh … ?”’ Still, immortality – returning to Earth throughout the aeons – was something of a recompense for the horror of having to re-experience melancholy, sickness and despair.

Both Blanqui and Nietzsche were motivated, at least in part, by Isaac Newton’s laws of motion and the principle of the conservation of mechanical energy. These principles show how the gravitational forces that govern the acceleration of objects also steer the planets into orbit around the Sun. In 1814, the French scientist Pierre-Simon Laplace demonstrated that Newtonian physics, applied to a closed system, allows you to predict to near-perfection what will happen next. ‘We may regard the present state of the Universe as the effect of its past and the cause of its future,’ Laplace wrote in A Philosophical Essay on Probabilities (1814). If you could have perfect knowledge of the positions, velocities and forces that apply to ‘the greatest bodies of the Universe and those of the tiniest atom’, Laplace said, ‘for such an intellect nothing would be uncertain, and the future just like the past would be present before its eyes.’

This determinism, however, ends up eating its own tail. In Newtonian physics, space is a static theatre within which objects move and shift. But suppose those objects are themselves composed of a finite quantity and variety of constituents – any chunk of ice, for example, is made up of hydrogen and oxygen atoms. Given enough time, the possible combinations of constituents would be bound to repeat themselves, both in time and space.

The situation is a bit like an endless tournament of noughts and crosses. Because there is a finite playing field (an array of nine squares) and a finite number of elements (noughts and crosses), eventually any given outcomes must reoccur. Any region of space, of course, would have vastly more components than a game of noughts and crosses, but the principle still holds: the time cycles or spatial repetitions might be inordinately spread out, but chance recombinations would make them inevitable nonetheless…