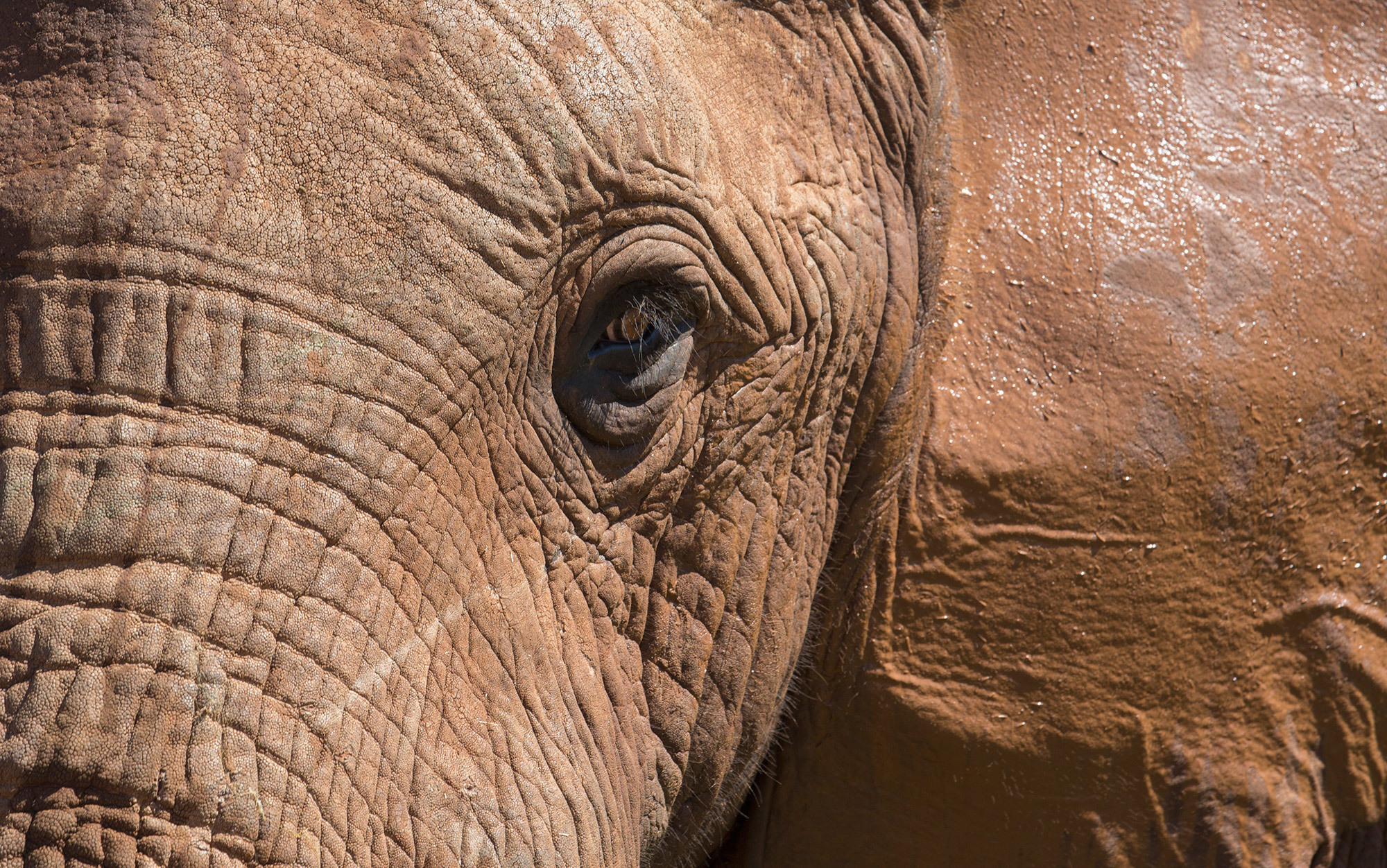 by Don Ross is professor of philosophy at University College Cork, professor of economics at the University of Cape Town, and programme director for methodology at the Center for Economic Analysis of Risk, Georgia State University. He is the co-editor of the The Oxford Handbook of Philosophy of Economics (2009) and the author of several books, including Economic Theory and Cognitive Science: Microexplanation (2005). He lives in Ireland and South Africa.

Have you ever stood in a field full of cows? It’s obvious that they’re aware of one another, but in a minimal kind of way. They tend to stay loosely clumped together as they graze, and they don’t deliberately knock into other members of the herd. Shouting gets their attention, but it tends to elicit a flickering inspection at most, which subsides into cud-munching indifference when they realise you represent neither a threat nor a treat. Cows don’t gauge how to respond to sights, sounds and smells by carefully studying the subtleties of one another’s reactions (which is why they can startle each other into stampeding). When you’re with a herd of cows, you’re basically alone.

Stand or walk among a herd of elephants, however, and you’ll appreciate how different the experience is. Even the most peaceful group feels electric with communicative action. There’s continuous eye contact, touching, trunk and ear movements to which others attend and respond. Elephants engage in low-frequency vocalisation, most of which you can’t hear, but you can certainly see its effects. If you’re fidgety, for example, all the adult elephants will notice and become uneasy. Typically they take their cues from their female leader, the matriarch. When you’re with a herd of elephants, you’re not alone at all; you’re in a highly charged atmosphere, shimmering with presence and feeling. To an outside observer, elephants appear to have highly responsive minds, with their own autonomous perspectives that yield only to careful, respectful interaction.

What’s the significance of this contrast? We know that elephants are more social – and farmore intelligent – than cows. But the comparison goes far beyond the question of intelligence and alertness. I believe it’s possible that elephants have all the cognitive and emotional capacities it takes to be persons. I’m not claiming they belong to the species Homo sapiens, obviously: rather, I mean they might have the potential to deserve the label ‘person’ in recognition of their particular status or identity. Along with many philosophers, I think that being a person involves something different to being a living organism with human DNA.

Don’t get me wrong, I don’t think that elephants currently express the full range of personal and creative capacities that humans do. But I suspect all that’s missing are certain informational and institutional structures, along with the motivations to innovate upon them. In humans, we know what those structures look like: they are the books, movies, museums and laws that manifest in the world what otherwise exists only in our heads. It might be that there’s a lot going on in the heads of elephants, but they just haven’t been moved to externalise and store it in the environment the way we have.

However, if elephants do have all the raw mental material it takes to be persons, a time could come in the near future when we might draw them into a more expansive kind of personhood. The behavioural economics experiments that a colleague and I are planning to run with a group of semi-wild, female elephants in South Africa should begin to test the plausibility of this arresting speculation.

The idea of according elephants the status of persons might seem ridiculous, or naively romantic, or both. But there are sound reasons for taking it seriously, and I think these reasons are both scientifically and morally important. As the philosopher Peter Singer has argued, human moral progress has historically consisted of the steady expansion of the circle of beings we regard as persons. At present, many people treat elephants as objects of entertainment and sources of valuable ivory. Although the international ivory trade was banned in 1989, poaching is on the rise – and in 2017, the US president Donald Trump lifted the US ban on imports. To harvest their tusks, humans slaughter elephants at rates that, if they were persons, would amount to genocide…