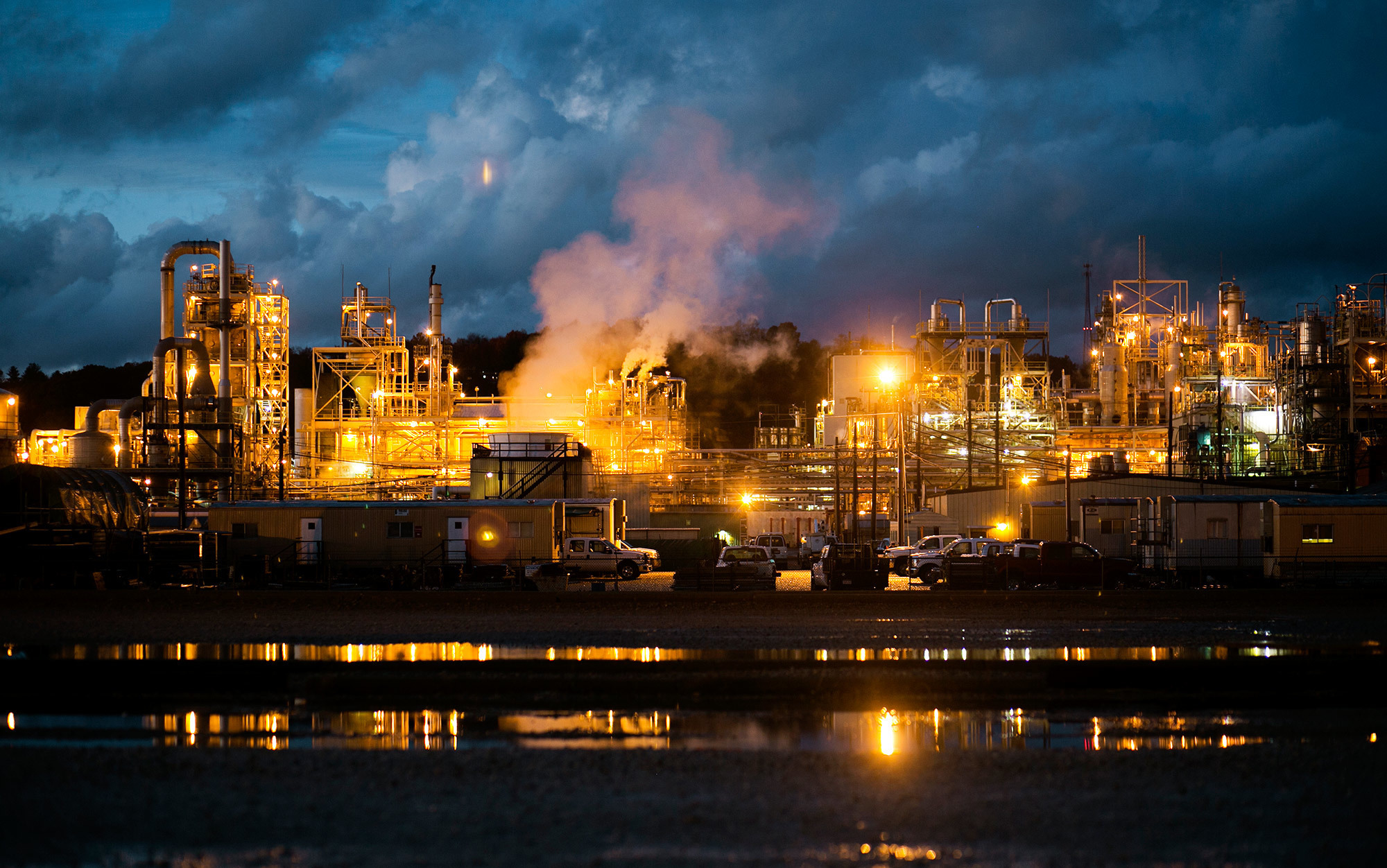 Synthetics created in the 20th century have become an evolutionary force, altering human biology and the web of life

by Rebecca Altman has a PhD in environmental sociology. She is writing an intimate history of plastics, a hybrid memoir-sociology of the material her father once made. She lives in Providence, Rhode Island.

In September 1938, the fall before the New York World’s Fair opened, a 5,000-year time capsule was planted 50 feet beneath the Flushing Meadows fairgrounds. The capsule was 7.5 feet long, made of Pyrex glass and alloyed copper (called Cupaloy), and shaped like a torpedo – a long, thin metal shaft with a cone-shaped nose.

This wasn’t the first example of a time capsule. But it was the first use of the term, although its mastermind, G Edward Pendray, briefly – and, as it turns out, tellingly – had considered calling it a ‘time bomb’ instead. Pendray was the publicist for the Westinghouse Electric Corporation, and his time bomb was a ‘master stroke’ of public relations, a clever scheme to retool Westinghouse’s image as forward-thinking, and to best its rival, General Electric, founded by the showman-scientist Thomas Edison.

‘Our scientists have shifted the atoms in their lattices … [creating] stuffs that nature herself forgot to make,’ wrote Pendray in The Book of Record of the Time Capsule of Cupaloy (1938), his missive to the ‘futurians’ of 6939 CE, the year of the capsule’s intended unearthing. Within, he noted, they would find a light bulb, a safety pin, a slide rule, a telephone, Elizabeth Arden cosmetics, $2.91 in cash, a plastic Mickey Mouse cup, the 14th edition of the Encyclopaedia Britannica inscribed onto acetate film, and also 75 samples of the era’s most advanced materials, including technologies such as Tungsten filaments, asbestos shingling and DuPont’s just-invented synthetic fibre, Nylon. Millions visited the time capsule, peering by periscope into what Pendray called its ‘immortal well’. On the autumnal equinox of 1940, the month before the fair closed, Westinghouse sponsored a private send-off. Speeches were made. A gong sounded. At high noon, 500 more pounds of hot sealant – a proprietary blend of pitch, mineral oil and a chemical compound called chlorinated diphenyl, known today as polychlorinated biphenyls (or PCBs) – were poured into the well.

Westinghouse engineers said that the compound would last for thousands of years. Indeed, Westinghouse saw its first ‘time bomb’ as a nod to legacy itself. To leave a legacy is to gift something of meaning or value. For Westinghouse, technology and legacy were entangled ideas.

Today, PCBs are a notorious class of global pollutants and carcinogens capable of interfering with human fertility, development, cognition and immunity. Though human-made, biology recognises and can even interact with them. PCBs are everywhere, and by design, they endure. Banned by international treaty, they nonetheless live on in relic electrical equipment such as light ballasts and transformers, in riverbeds, and even in creatures of the extreme deep. Scientists now call most PCBs legacy contaminants – enduring poisons from the past.

That technology could impose itself on the future was a revelation of the Nuclear Age. The geneticist Hermann Muller, recipient of the 1946 Nobel Prize in Physiology or Medicine, reprised the term ‘time bomb’ in his essay ‘Time Bombing Our Descendants’ (1948). A bomb will kill ‘more in the future’ than when it explodes, Muller wrote. Nuclear technology introduced a new kind of legacy, one read into the body and carried there through time.

Radiation biology began to measure the load that bodies were bearing. ‘Body burden’ was one of a handful of new terms emerging from the project to count, map, compare and normalise the dispersion of the bomb’s legacy across people, space and time. Other new phrases in the nuclear lexicon included ‘hot spot’, ‘sacrifice zones’, ‘background levels’ and ‘half-lives’.

As the Chemical Age dawned, environmental science adapted this language to explain its emergent understanding of ‘a new kind of fallout’, as Rachel Carson put it the 1960s. Then, during the 1990s, the phrase ‘legacy contaminants’ entered the vernacular alongside concerns over the health of the Great Lakes of North America. The area’s wildlife was in decline due to PCBs and other out-of-production compounds. But PCBs weren’t behaving in the ways that toxicology expected. Exposures borne by one generation manifested differently down the line, causing subtle shifts in fertility, metabolism, immunity, cognition and development. The PCBs were interrupting the fine-tuned work of hormones, biology’s biochemical messengers, and thus interfering with critical communications across a host of networks orchestrating organic life…