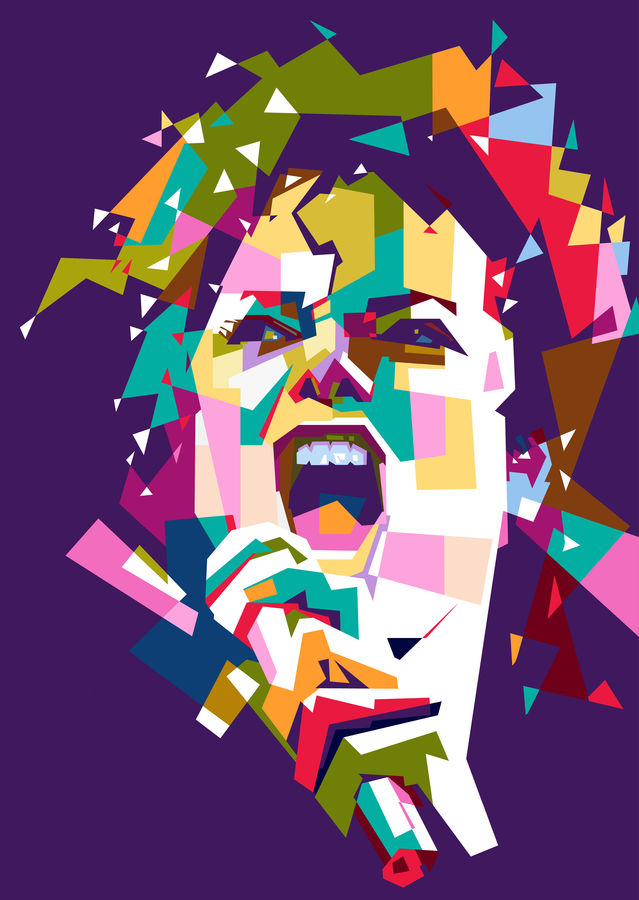 The controversy surrounding MJ asks a deeper question about personality.

The new Michael Jackson documentary Leaving Neverland recently premiered on television on the HBO network. Much of the controversy surrounding Michael Jackson’s personal life has historically focused on the question of whether Jackson was a pedophile. The documentary ultimately asks deeper questions about the psychological makeup of an adult who engages in abusive and illegal sexual behavior with children. Because I have never conducted a mental health assessment with the late entertainer, I don’t have sufficient information to determine any psychiatricdiagnosis from which he may have suffered. It is valuable, however, to take some considerations from the documentary and apply them to the broader question about whether a link exists between predatory pedophilic behavior and psychopathic personality.

In exploring this issue, it is crucial to understand that not all pedophiles are created equally. In other words, not all pedophiles act out on their sexual urges with children. Though some pedophiles do feel active sexual attraction toward children, they do not and will not act on that interest for various reasons (e.g., legal issues, personal feelings of guilt). On the other hand, other pedophiles act on their urges. Among this subset of pedophiles, some of them feel guilty or remorseful for their behavior, knowing it’s wrong and hurtful; others justify their behavior and, in turn, do not feel bad or remorseful.

Psychopathy, according to best practices, is diagnosed by a licensed mental health professional using the Psychopathy Checklist – Revised (Hare, 1991). The test includes 20 items which the clinician assesses.

Researchers have found that most of the items on the PCL-R correlate with particular categories or facets of impairment (Perez, Herrero, Velasco, & Rodriguez-Diaz, 2015). The items that correlate with the interpersonal facet of psychopathy include: glibness/superficial charm; grandiose sense of self-worth; pathological lying; and cunning/manipulative. Several items are correlated with the affective facet of psychopathy: lack of remorse or guilt; emotionally shallow; callous/lack of empathy; and failure to accept responsibility for their actions. The items that correlate with the psychopathic lifestyle facet include: needed stimulation/proneness to boredom; parasitic lifestyle; lack of realistic, long-term goals; impulsivity; and irresponsibility. The items that correlate with the antisocial facet of psychopathy include: poor behavioral control; early behavioral problem; juvenile delinquency; revocation of conditional release; and criminalversatility. Finally, two additional items were not correlated significantly with any of the foregoing psychopathic facets: promiscuous sexual behavior and many short-term marital relationships.

When considering the possible overlap between pedophilic behavior and psychopathic behavior, some crucial similarities can be seen. According to the Diagnostic and Statistical Manual of Mental Disorders – Fifth Edition (American Psychiatric Association, 2013), pedophiles often feel some level of distress as a result of their sexual urges and attraction to children. However, not all pedophiles feel upset about the effects of their behavior or wish they could change their sexual attraction. Where significant overlap may exist between pedophilia and psychopathy is with practicing pedophiles who engage in highly calculated grooming of children for sexual interactions…

One thought on “Leaving Neverland, Pedophilia, and Traits of the Psychopath”