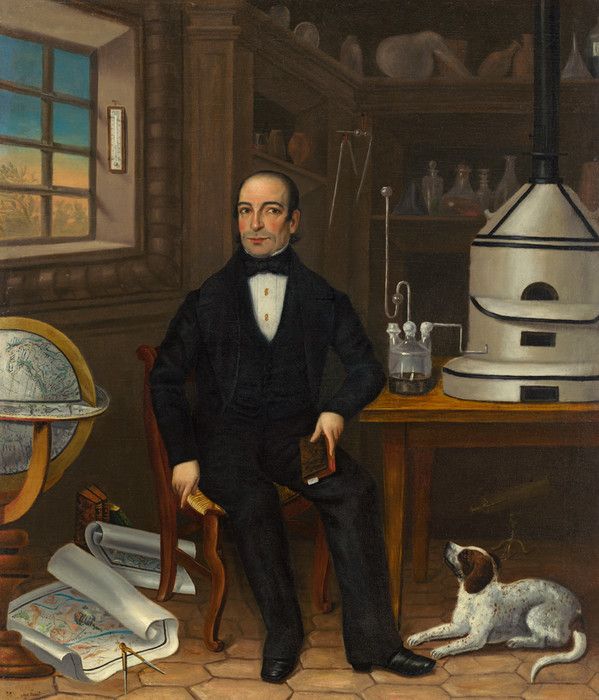 The great split between science and philosophy must be repaired. Only then can we answer the urgent, fundamental problems

Nicholas Maxwell is emeritus reader in philosophy of science at University College London. He is the author of From Knowledge to Wisdom (1984) and his most recent book is The Metaphysics of Science and Aim-Oriented Empiricism: A Revolution for Science and Philosophy (2019).

Once upon a time, it was not just that philosophy was a part of science; rather, science was a branch of philosophy. We need to remember that modern science began as natural philosophy – a development of philosophy, an admixture of philosophy and science. Today, we think of Galileo, Johannes Kepler, William Harvey, Robert Boyle, Christiaan Huygens, Robert Hooke, Edmond Halley and, of course, Isaac Newton as trailblazing scientists, while we think of Francis Bacon, René Descartes, Thomas Hobbes, John Locke, Baruch Spinoza and Gottfried Leibniz as philosophers. That division is, however, something we impose on the past. It is profoundly anachronistic.

At the time, they would all have thought of themselves as natural philosophers. All were prepared to think about fundamental problems of metaphysics and philosophy in addition to tackling more specialised problems of physics, astronomy, chemistry, physiology, mathematics, mechanics and technology. Philosophy as imaginative and critical thinking about fundamental problems was alive and well – and highly creative and productive. Both Kepler and Galileo made careful observations and performed experiments, as good scientists should; but they also adopted a metaphysical view of nature that held that ‘the book of nature is written in the language of mathematics’ as Galileo put it. They both adopted the view, in sharp contrast to the orthodox Aristotelian metaphysics of the times, that simple mathematical laws govern the way that natural phenomena occur, and this metaphysical view played a crucial role in the discovery and acceptance of their great scientific discoveries concerning the motions of the planets (Kepler), and the motion of terrestrial objects (Galileo). Descartes, Huygens, Boyle, Newton and others adopted diverse versions of the then metaphysical view that the Universe is made up of atoms.

It was Newton who inadvertently killed off natural philosophy with his claim, in the third edition of his Principia, to have derived his law of gravitation from the phenomena by induction.

Paradoxically, the first edition of Newton’s Principia (1687) was quite explicitly a great work of natural philosophy. There are, in the first edition, nine propositions all clearly labelled as ‘hypotheses’, some quite clearly of a metaphysical character. By the third edition (1726), the first two of these hypotheses had become the first two ‘Rules of Reasoning’, and the last five hypotheses, which concern the solar system, had become the ‘Phenomena’ of later editions. One hypothesis disappears altogether, and one other, not required for the main argument, was tucked away among theorems. In the third edition there are two further ‘rules of reasoning’, both inductive in character. In connection with the second of these, Newton comments: ‘This rule we must follow, that the argument for induction may not be evaded by hypotheses.’ And he adds the following remarks concerning induction and hypotheses:

whatever is not deduced from the phenomena is to be called an hypothesis; and hypotheses, whether metaphysical or physical … have no place in experimental philosophy. In this philosophy, particular propositions are inferred from the phenomena, and afterwards rendered general by induction. Thus it was that … the laws of motion and of gravitation were discovered.

In these and other ways, Newton sought to transform his great work in natural philosophy into a work of inductive science.

Newton hated controversy. He knew his law of gravitation was profoundly controversial, so he doctored subsequent editions of his Principia to hide the hypothetical, metaphysical and natural philosophy elements of the work, and make it seem that the law of gravitation had been derived, entirely uncontroversially, from the phenomena by induction. Because of Newton’s immense prestige, especially after his work was taken up by the French Enlightenment, subsequent natural philosophers took it for granted that success required that they proceed in accordance with Newton’s methodology. Laws and theories had to be arrived at, or at least established, by means of induction from phenomena…