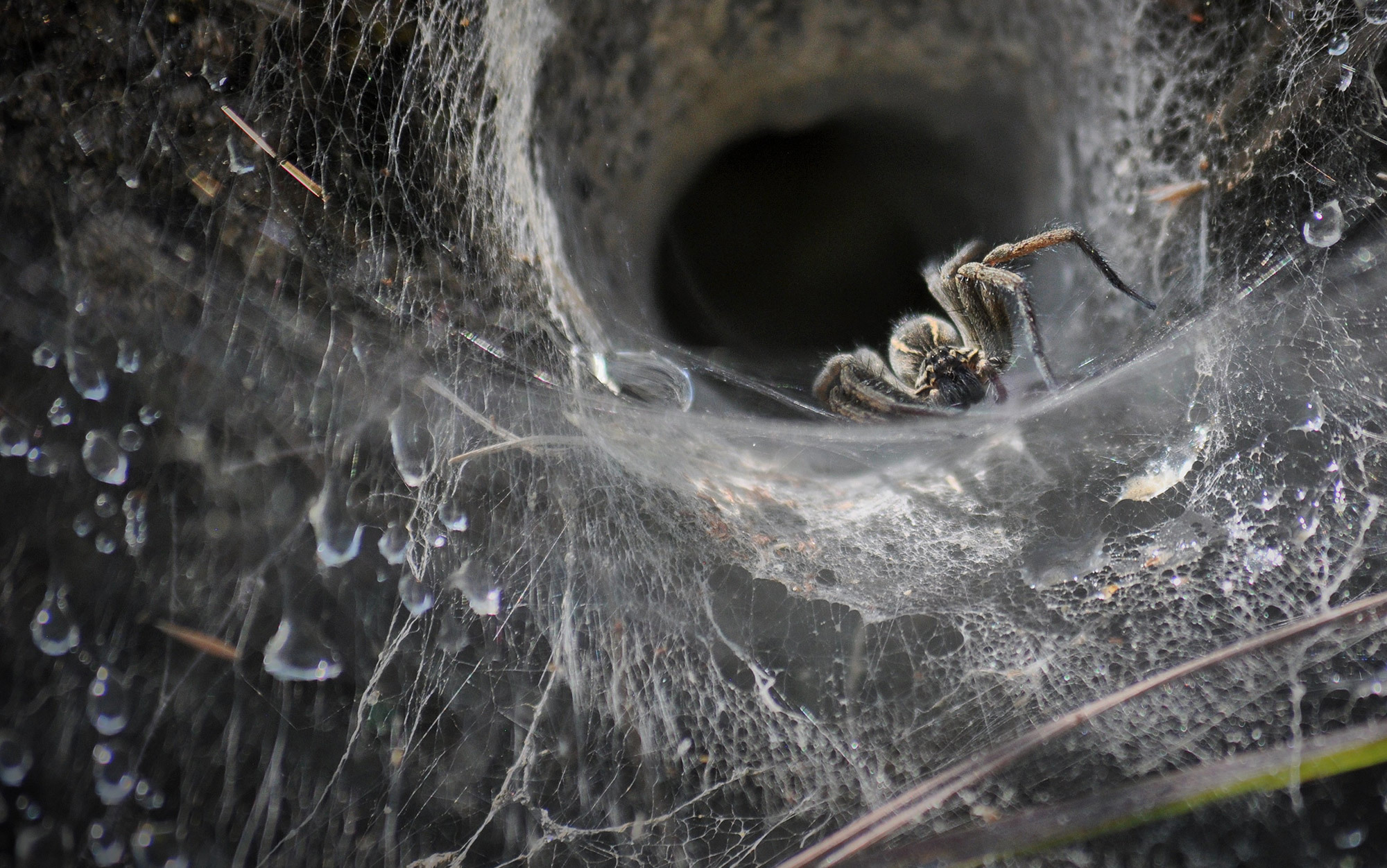 Sara Kimmich is a data scientist at ATA, Virginia. Her work has appeared in the American Journal for Bioethics: Neuroscience, among others.

Picture yourself in a lab, expecting to start a new kind of clinical treatment for anxiety. You’re nervous, your mind filled with thoughts of syringes and little white pills. Sterile walls line the hallways as you tiptoe into a room marked ‘Neurology’. But when you enter, all you see is a huge, donut-shaped tube. A discreet, white-coated attendant enters and asks you to lie down on an extended bed or ‘boor’ (as he calls it), telling you that he’s just going to wheel you into a scanner. Try to adopt a state of mind that makes the picture you’ll see get bigger, he says. That’s all.

As you lie quietly inside the machine and start to relax, an image appears on a screen in front of you: a small black circle that gets wider and wider every few seconds. As you continue to unwind, the circle grows a little bit bigger, and bigger again. At the same time, you can feel your anxiety ebbing slightly. You hear a sound from outside your field of vision, perhaps another researcher scuttling into the room; you lose focus for a moment, and notice when your gaze returns to the screen that the circle has diminished to barely a pinprick. You try to relax again, and see that the circle expands more quickly this time. You seem to be getting the hang of it. A smile breaks across your face. This seems pretty easy, you think; with a sigh of relief, the circle grows just a little bit more.

This technique is known as neurofeedback. It’s one of the most promising and rapidly advancing frontiers in mental health. By linking brain activity to an image or sound in real time, we can use simple game-like techniques to get people to train themselves to forge new neural connections and voluntarily adopt (or avoid) certain mental states. Like a thermometer going up and down according to temperature, the fact that people can see and hear what their brain is doing provides a lever that allows them to internally regulate their own mind, without the need to engage in more direct behavioural interventions.

Neurofeedback represents a big leap for many clinical mental disorders such as phobias, anxiety and post-traumatic stress disorder (PTSD) – all of which can be difficult to address because the experience of them can be so overwhelming. For these illnesses, cognitive behavioural therapy (CBT) is a standard treatment. It requires individuals to face up to their fears; typically, patients will undergo multiple sessions in which they are exposed to ‘triggers’, so that they eventually learn that the triggers don’t pose an objective threat. If you’re terrified of spiders, for example, you might be forced to sit in a room with a spider to try to overcome your fear. But this is such an unappealing prospect that many people end treatments early, and interventions have a low success rate.

Thankfully, brain imaging has advanced quickly over the past decade – especially functional magnetic resonance imaging (fMRI), the process I described from the patient’s perspective above. This technology involves huge magnets that measure the flow of blood in different parts of the brain, a proxy for which areas are active at any given time. Using fMRI, researchers can create a map of an individual’s neural activity while thinking of a particular concept, such as ‘a spider’; by finding this brain pattern for people with phobias, researchers are then able to reduce the need for exposure during treatment.

How? Armed with a trace of an individual’s pattern for ‘spider’, it’s now possible to give patients positive reinforcement when they manage to reduce activity in the areas of the brain that correspond to the experience of overwhelming fear of spiders. Crucially, we can do this without ever showing them any eight-legged nasties. Instead, using the cue of a circle or a pleasant tone, and the reward of watching it change shape or pitch, the person themselves finds alternative means of subduing neural activity in these regions. In this way, the brain begins to modify its own internal states, and the phobia will subside as if by magic…