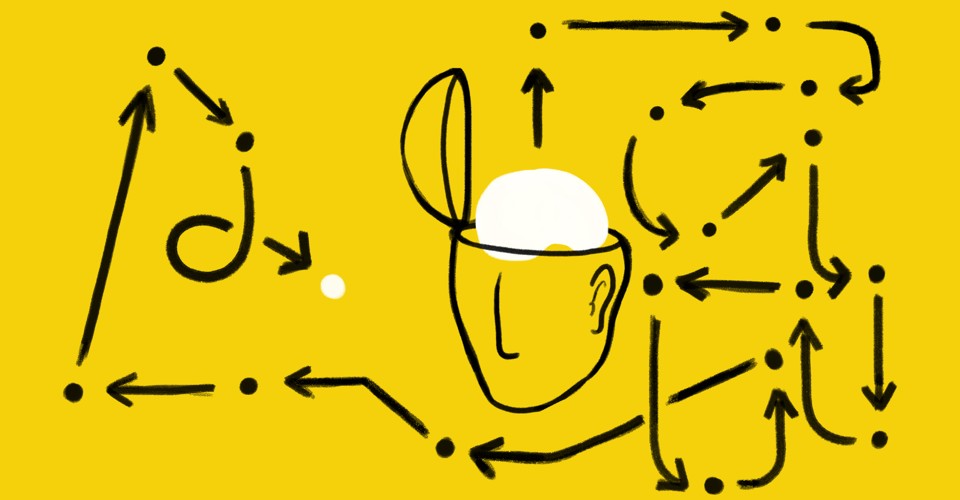 Your past has subjective meaning, which you can reframe.

According to the Theory of Narrative Identity, developed by scholar and researcher Dr. Dan McAdams, we form our identity by integrating our life experiences into an internalized, evolving story of ourselves which gives a sense of unity and purpose to our lives.

This life narrative integrates our reconstructed past, perceived present, and imagined future. All three coexist at the same time. Hence, from an experiential standpoint, the past, present, and future are not separate and linear, but holistic and co-occurring.

In other words, your past, present, and future are all happening right now—at least in your mind. As American writer and Nobel Prize laureate, William Faulkner famously put it, “The past is never dead. It’s not even past.”

The story we hold of ourselves is continually evolving and changing based on the experiences we are having. No, the facts about your past can’t change. But the story you tell yourself about them absolutely can change.

Unfortunately, most people are not strategic about their narrative identity. They aren’t conscious of the meaning-making process they instinctively go through in their day-to-day life, and as a result, they often shape limiting stories based on the emotions they are experiencing.

Your entire identity and view of the world is a meaning. A story. The question to ask yourself:

Is this story serving you?

Is this the story you want to tell?

The story you have in your mind about the world at large and yourself as an individual is far from objective.

Chances are, much of who you believe you are is based on stories that you tell yourself, that have come from experiences in your past. Potentially traumatic experiences wherein you didn’t or haven’t had an empathetic witness help you to positively and powerfully frame those experiences.

A fundamental aspect of reframing the past is to shift what was formerly seen as a negative experience into a positive one. Having studied this for over a decade, I’ve never seen a more useful reframing technique that what Dan Sullivan calls, “The Gap and the Gain.”

According to Sullivan, most people are living in “The Gap.” They always see what’s missing. For example, I could get my daughter a candy bar on my way home from work and when I give it to her, she might say, “You didn’t get the one I like.”

She only noticed that the thing wasn’t what it could have been. She didn’t realize that she just gained something. She only saw the gap.

Most people live their entire lives in the gap. Dan teaches his entrepreneurs instead to live in the gain.

This is very effective for goal setting. Most people don’t like goals because it’s emotionally difficult to deal with failure. It also turns out that succeeding or reaching your goals is often a letdown. But these emotional problems are not inherent problems with the goal setting or imagination, but rather, about focusing on the wrong thing. Fundamentally, these emotional problems are occurring due to unintelligent meaning-making and narrative construction.

When you get emotionally attached to outcomes, you’re living in the gap. When you live in the gain, then all you see is progress. What you focus on expands.

This is very important to how your brain works. When you create meaning, then you create a lens through which you see the world. Psychologists call this selective attention. We “selectively” notice or pay attention to things that matter to us. Things which are relevant to our narrative. Our brain ignores information that doesn’t fit with our narrative…