Future map of the United States by Gordon- Michael Scallion

When I wrote my first article on billionaire bunkers years ago, I never would have imagined how quickly our world was changing. Our lives are in a constant state of flux, the political situation aside, our earth is rapidly changing. Between the increase of bizarre weather patterns hitting the earth, and recent major volcanic activity, now more than ever our focus is on our planets future.

In the early 1980’s, spiritual visionaries and futurists provided clues to our changing planet. Often dismissed as crazy prophets, their thoughts for a new world were quickly ignored and laughed at. Gordon-Michael Scallion was a futurist, teacher of consciousness studies and metaphysics and a spiritual visionary. In the 80’s he claims to have had a spiritual awakening that helped him create very detailed maps of future world, all stemming from a cataclysmic pole shift.  The result, while not based on any science,
nonetheless provides a vivid and compelling picture of an Earth ravaged by flooding.

Scallion believed that a pole shift would stem from global warming, nuclear activity, and the misuse of technology. Another theorist and psychic Edgar Cayce predicted a 16 to 20 degree shift, while Scallion predicted a 20-45 degree shift. Cayce predicted that when both Mt. Etna volcano in Italy and Mt. Pelee in Martinique erupt together, there will be approximately 90 days to evacuate the west coast before the massive flood claims the coastline.

But the most compelling argument is that an asteroid or comet collision with earth could cause the entire planet to shift. 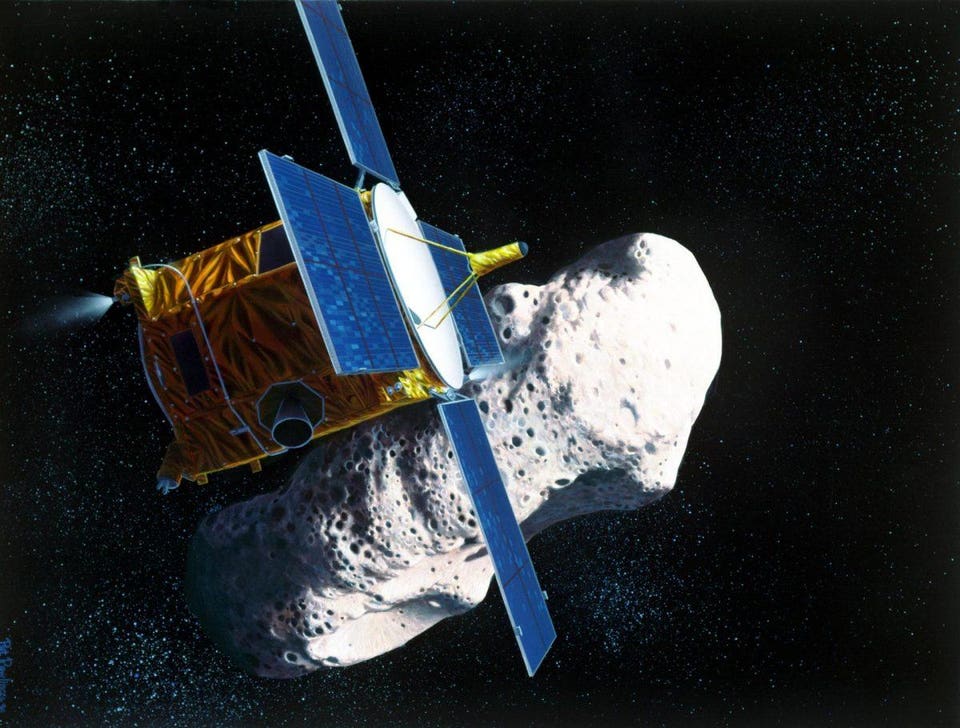 NASA plans to intercept Asteroid in 2021

According to a NASA report, “Many doomsday theorists have tried to take this natural geological occurrence and suggest it could lead to Earth’s destruction. But would there be any dramatic effects? The answer, from the geologic and fossil records we have from hundreds of past magnetic polarity reversals, seems to be ‘no.’ There is nothing in the millions of years of geologic record to suggest that any of the doomsday scenarios connected to a pole reversal should be taken seriously.”

I recently spent the day at the NASA Jet Propulsion Laboratory in Pasadena where the NEOWISE Mission has become the official asteroid hunter. According to Amy Mainzer (JPL, NEOWISE principal investigator), the mission has discovered 250 new objects including 72 near-Earth objects and four new comets. They have the task of documenting potentially hazardous near-Earth objects. 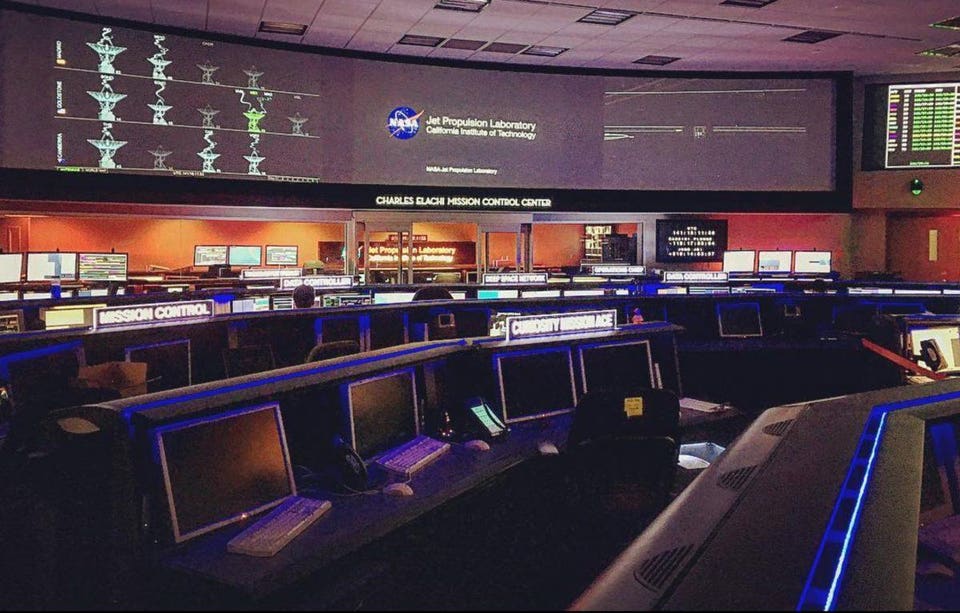 NASA has even created an Asteroid watch website with detailed listings of discovered objects as well as a detailed Impact risk chart which lists the year 2020 as the earliest increased activity risk.

During the Obama administration, plans were developed for NASA to launch a robotic probe in 2021 toward a near-Earth asteroid; the current target is a 1,300-foot-wide (400 m) rock called 2008 EV5. According to John Holdren, then director of the White House’s Office of Science and Technology Policy, “After it arrives at the asteroid, the spacecraft will pluck a boulder off its surface and then fly along with the space rock for a while, investigating the potential of a deflection strategy known as the “enhanced gravity tractor.” The probe will then head back toward Earth, eventually placing the boulder in orbit around the moon. Astronauts aboard NASA’s

While smaller asteroids can do great damage on a local scale, experts think that space rocks must be at least 0.6 miles wide to threaten human civilization. NASA scientists estimate that they have found at least 90 percent of these enormous, near-Earth asteroids, and none of them pose a threat for the future…