Across his career, the philosopher David Chalmers has challenged what we hold to be true about consciousness and the mind. As Tom Chatfield discovers, now he is questioning reality itself.

If you woke up one day and discovered that you were living in a virtual world – that everything you’d ever known was, like the Matrix, a form of hyper-realistic simulation – what would this imply for your hopes, dreams and experiences? Would it reveal them all to be lies: deceptions devoid of authenticity?

For most people, the intuitive answer to all these questions is “yes”. After all, the Matrix movies depict a dystopian nightmare in which humanity has been enslaved by sinister machines. How else to think about the revelation that “reality” is nothing like it seems? For the philosopher David Chalmers, however, none of this necessarily follows. No matter what the status of your reality, he suggests, your thoughts and experiences remain as real as it gets. And the value and purpose of your life are similarly untouched. In fact, as Chalmers bluntly puts it in his new book, Reality+: Virtual Worlds and the Problems of Philosophy: “Simulations are not illusions. Virtual worlds are real. Virtual objects really exist.” And the sooner we get used to these ideas, the sooner we’ll be able to grasp some of the digital age’s deepest tensions.

Chalmers didn’t start out wanting to be a philosopher. When he was growing up in Australia in the 1970s, he identified with maths more than philosophy. He also read a great deal of science fiction and, by the time he’d finished a maths degree and spent six months travelling around Europe, found himself thinking obsessively about the science of the mind. How could something as remarkable as consciousness be part of the physical world? What might it mean to study consciousness scientifically? 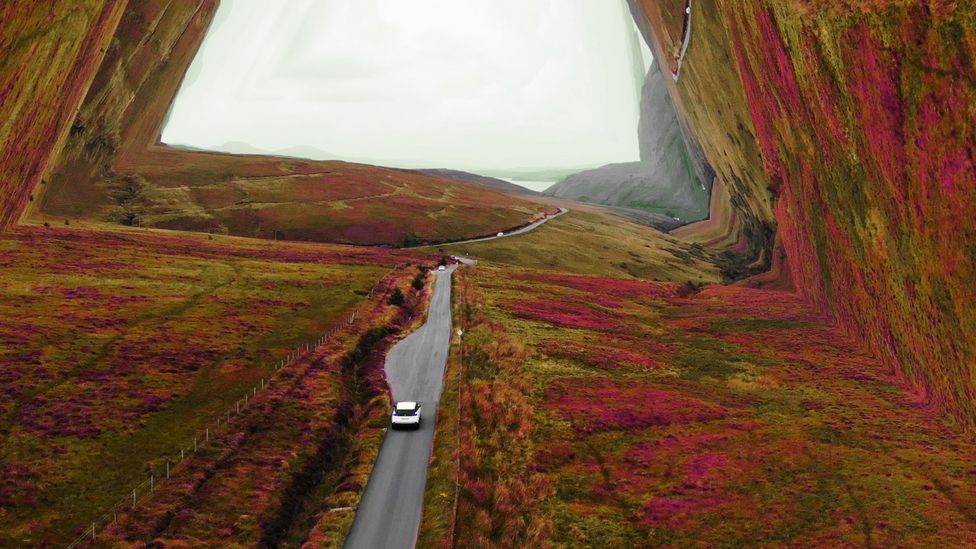 The thing about science fiction and thought experiments, Chalmers told me when we spoke in late 2021, is that “they don’t just illustrate a philosophical problem: they actually give you some impetus to work through it”. And it was the impetus of his fascination with consciousness that led him, partway through a graduate degree in maths at Oxford, to write up some of the ideas swirling in his head and send them to Douglas Hofstadter – one of the world’s most renowned researchers in cognitive science – at Indiana University. Hofstadter wrote back. “Why don’t you come to Indiana and work with me?” Chalmers remembers him suggesting. “There’s a group of people here who think about everything under the Sun: philosophy, artificial intelligence, cognitive science, humour, creativity. I thought, that sounds fantastic. So I ended up leaving Oxford and going to Indiana.”

This was in 1989 – a time when, Chalmers recalls, researching consciousness was “not really fashionable… people said, why are you wasting your time thinking about this musty old topic when you could be working on artificial intelligence?” He was obsessed with it, however; and this meant throwing himself into a field where he had plenty of ideas but little formal expertise. “I suspect,” he told me, “if I’d been through a more standard programme, I probably would have been told this is a little bit too ambitious, let’s focus it. Nobody told me that. They let me think about these big issues.” As it turned out, the world was more than ready to listen to what he had to say.

In 1994, soon after completing his doctorate, Chalmers submitted a talk proposal to a new conference in Tucson, Arizona, called Toward a Science of Consciousness. The conference organisers liked the proposal and put him in the first session; so, in due course, Chalmers found himself on stage asking his audience a question: “What is it we need to explain when explaining consciousness?” Establishing a science of consciousness was, you might have thought, a clear enough objective. But, Chalmers suggested, any attempt at explaining consciousness actually entails not one but two sorts of problem. On the one hand, there are the (relatively) “easy” problems of explaining behaviour: those objectively observable acts performed by a conscious being, such as reacting to stimuli, controlling actions and reporting mental states. On the other hand, there is the (extremely) “hard” problem of explaining subjective experience: what it is actually like to have particular thoughts and feelings. 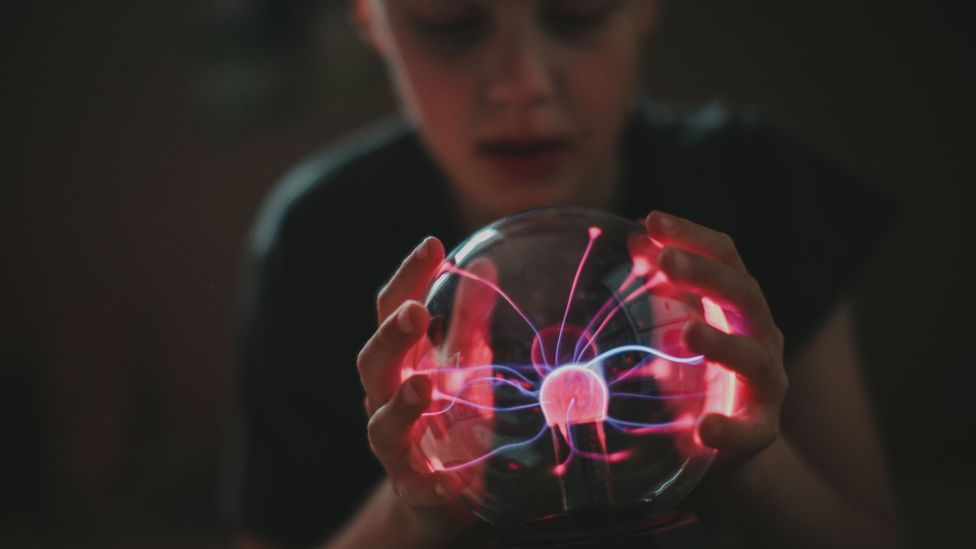 No-one but you can experience your own consciousness (Credit: Getty Images)

This second problem is hard, above all, because it entails phenomena that are neither susceptible to direct measurement nor encompassed by most scientific models. Your perception of being you is something that you know exists, but that’s also impossible for anyone else to experience, record or feel…