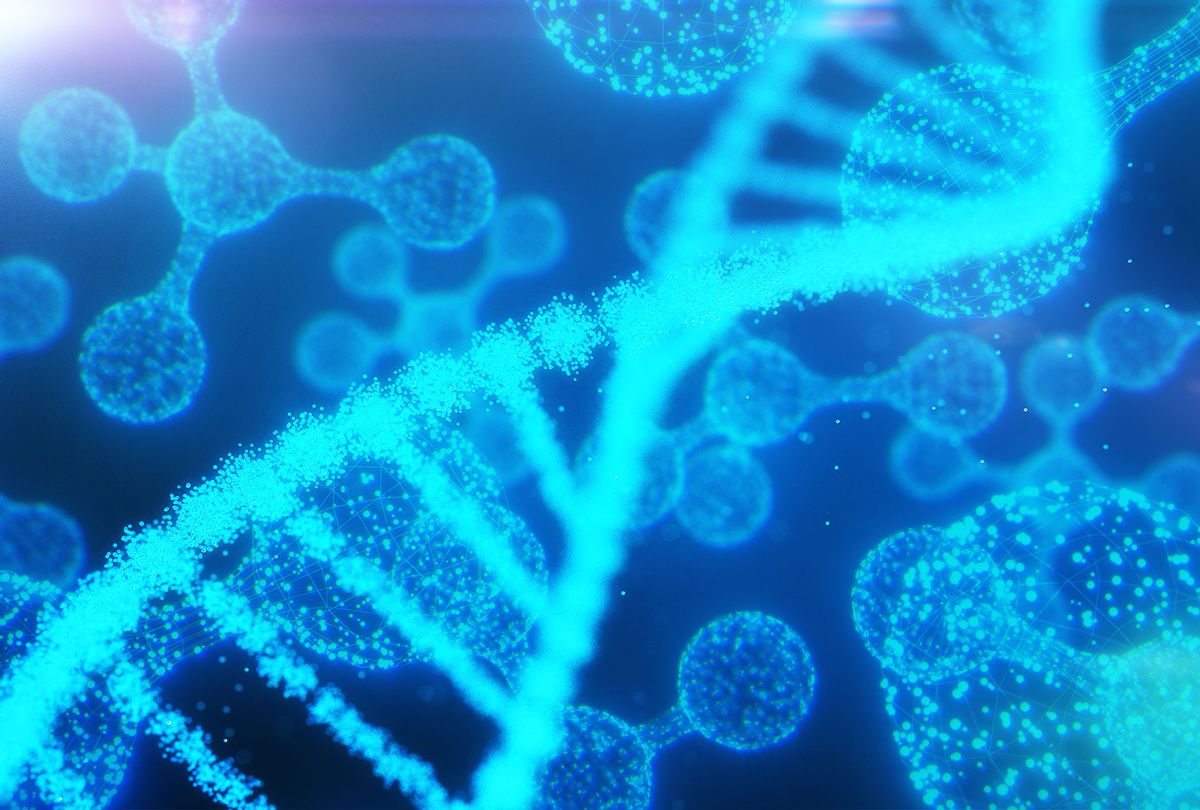 An expanding notion of what “consciousness” is could have profound repercussions

Dr. Martin Picard is an associate professor of behavioral medicine at Columbia University Irving Medical Center, specializing in both psychiatry and neurology. Together, expertise in these two fields suits one well to understanding the essence of what makes one human. Picard is particularly knowledgable about mitochondria, a structure found within nearly all cells that have a nucleus. They provide most of the chemical energy that cells use in their various biochemical tasks, and are sometimes likened to batteries.

Picard sees something else in mitochondria, too. Last year, he and a Swiss scientist named Dr. Carmen Sandi published a paper in the journal Neuroscience and Biobehavioral Reviews, which posited that mitochondria do not merely keep us alive, but in many ways, have lives of their own. And, perhaps, are even “social” creatures.

“Sociality has profound evolutionary roots and is observed from unicellular organisms to multicellular animals,” Picard and Sandi write. “In line with the view that social principles apply across levels of biological complexity, a growing body of data highlights the remarkable social nature of mitochondria.”Advertisement:

They continue: “Similar to individuals among social networks, mitochondria communicate with each other and with the cell nucleus, exhibit group formation and interdependence, synchronize their behaviors, and functionally specialize to accomplish specific functions within the organism. Mitochondria are social organelles.”

Of course, if mitochondria are conscious beings, that would mean we have trillions and trillions of these brainless beings chilling out in literally every cell of our bodies. That idea may seem absurd until you consider a scientific concept which could explain it: Panpsychism, or the idea that consciousness is inextricably linked to all matter and simply grows stronger as a physical object become more complex.

This, emphatically, is not what Picard and Sandi had in mind when they wrote their article (Picard told Salon that “I do not know enough about panpsychism to make an informed comment.”) At the same time, their discovery is just one more piece of fascinating scientific trivia that could be explained by this revolutionary theory.

Panpsychism’s appeal may stem partly from the fact that scientists currently can not explain what consciousness – the thing that gives you a mind and makes you self-aware — actually is. During the 17th century Enlightenment, philosopher René Descartes famously argued for a so-called “dualist” approach to explaining how our mind interacts with our body. He argued the physical matter of our bodies and whatever substance creates a mind are separate entities (perhaps connected by the pineal gland), with our flesh essentially serving as a house for our souls. This argument holds that if science could explain everything, it should be able to quantify a mind/soul — visually describe it, hear it, feel it, measure and record it. None of that has happened; indeed, the very notion of it happening seems nonsensical.

This may be partly why, although most scientists and philosophers today are monists (meaning they believe our mind directly comes from our physical bodies), dualistic ideas are still quite prevalent in our culture.

“The problem is a lot of regular people, who are not philosophers, are dualists, because they believe in the mind or the soul as a separate entity from their physical being, their physical body,” David Skrbina, a philosopher and author of the book “Panpsychism in the West,” told Salon. “And so a lot of people for religious reasons, and just ‘common sense’ reasons, tend to think in dualist or Cartesian terms without really even understanding it. And so when we talk to the public at large, we are sort of stuck dealing with the Cartesian question, even though most philosophers, I think, do not give it much credibility at all.”

That said, those who believe our minds come directly from our bodies are also facing some logical challenges.

“They have to accommodate mind and consciousness within a physicalist framework, which is arguably quite difficult,” Skrbina explained. “And that’s been sort of one of the central challenges today, is to figure out how to not be a dualist, but still explain the reality, the evident reality of mind and consciousness.”

In other words, there is no equation, no theory that would account nor explain our conscious feelings, the everyday state of awareness and thought that constitute life and existence. There is nothing in physics or chemistry or biology that accounts what it is like to be.

That’s not to say that scientists haven’t tried to explain consciousness through science. The most obvious approach would be to find physical features that correspond to states of consciousness. For instance, if you could figure out which parts of the brain are associated with feeling happy, sad, inspired or bored, you could in theory follow that lead to ultimately learn about how the brain itself “produces” consciousness…